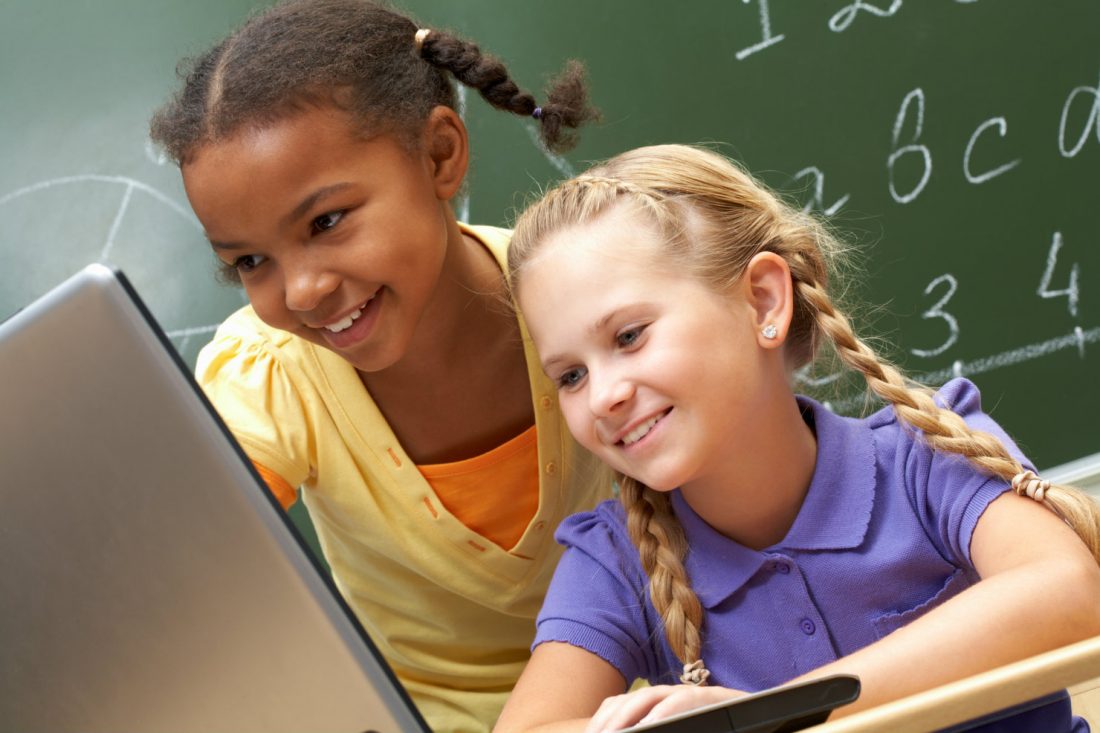 In the 21st century knowledge-based economy, computer programming, or coding, has emerged as a required general skill from its origins in the 1970s as a niche skill for specialists. According to the World Economic Forum, educators worldwide have begun to consider coding the fourth ‘R’ of required foundational learning for children, including Reading, wRiting, aRithmetic and algoRithms (or coding).

Through coding, children learn computational concepts such as iteration and conditionals and mathematical concepts such as coordinates, variables and random numbers. Children learn these concepts in the meaningful context of their coding projects – to control the speed of an animation or to keep score in a game they have create, and not in the abstract.

Children learn the design process in their coding projects. The best approach is to start with an idea, create a working prototype, experiment with their code, debug their code from errors, get feedback from their peers and tutor-mentors, revise and redesign in a continuous creative loop.

In learning to code their own projects with their own code, children develop digital fluency. They learn not only how to use technology and to interact with a computer, but also how to harness computer power to become creators of new technology.

Learning to code offers benefits to all children, even those who may not become professional computer programmers, by equipping them with the skills they will need to succeed in their world.